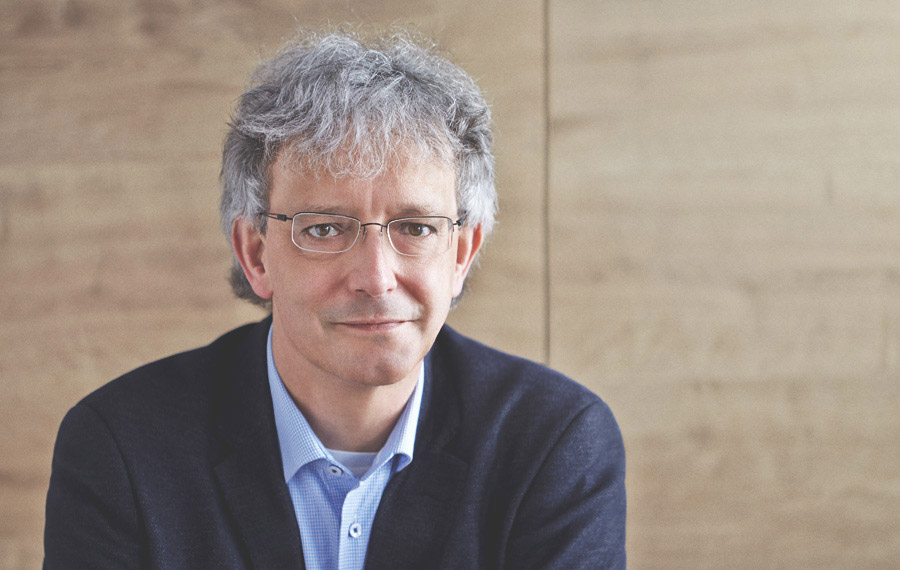 Developing key talent, retaining leaders and specialists also in difficult times and providing the right mix of incentives: the diversity of my projects over the past few years is considerable. Have a look at a couple of examples.

The company had attractive sites around the world – especially in the US and in Asia. Its High Potentials often chose to continue their careers there.

An international program was developed to promote the European HQ for international talent. The analysis of the client’s talent pipeline led to the implementation of a very focussed and result-oriented Talent Development Program. It consisted of:

The talent program led to increased competitiveness within the corporation and on the external labor market. It was later modified to suit the needs of the Asian HQ as well.

The competition poaches key people by paying whatever it takes

The client’s key people in the Polish production site were being poached by the competition who offered their staff enormous salaries.

The company wasn‘t able to offer such outrageous packages to its staff. An atrractive mix of remuneration, development opportunities and personal recognition and trust made the difference to the competition. A difficult balance which succeeded: all Key Talent were retained.

Motivating the team during the closure of the subsidiary

The subsidiary in Moscow had to be closed because of new tariff structures. 26 of 30 employees were thus made redundant with 10 months advance notice. The challenge was that their engagement and performance were needed during that entire period for a successful closure.

Russian employment law would have made it very difficult to address issues of unjustified sick leave and underperformance. Could employees be retained and motivated to close down the company’s subsidiary in a professional manner?

A tough challenge that was addressed by clear perspectives, open and honest com-munication, and a mix of monetary and non-monetary incentives. It showed that Talent Management and Remuneration can be the decisive factors in crisis situations.

The Company had publicly announced a major talent management initiative as one of ist key priorities for the year. Then an economic downturn made the training budgets obsolete – but management did not want to go back on its people promises.

A ”Talent Review” analysed the development measures with regard to their basic objective. More cost effective alternatives were identified that retained the original intent. This was achieved in dialogue with the affected employees about their individual long-term goals.

All Staff appreciated the company’s commitment to people development, which strengthened overall engagement and motivation!
EN